Carlotta is a 6 year old girl who accidentally find some bizarre dolls in the basement of her neighbor’s cellar.

The soundtrack will be soon available on Spotify. 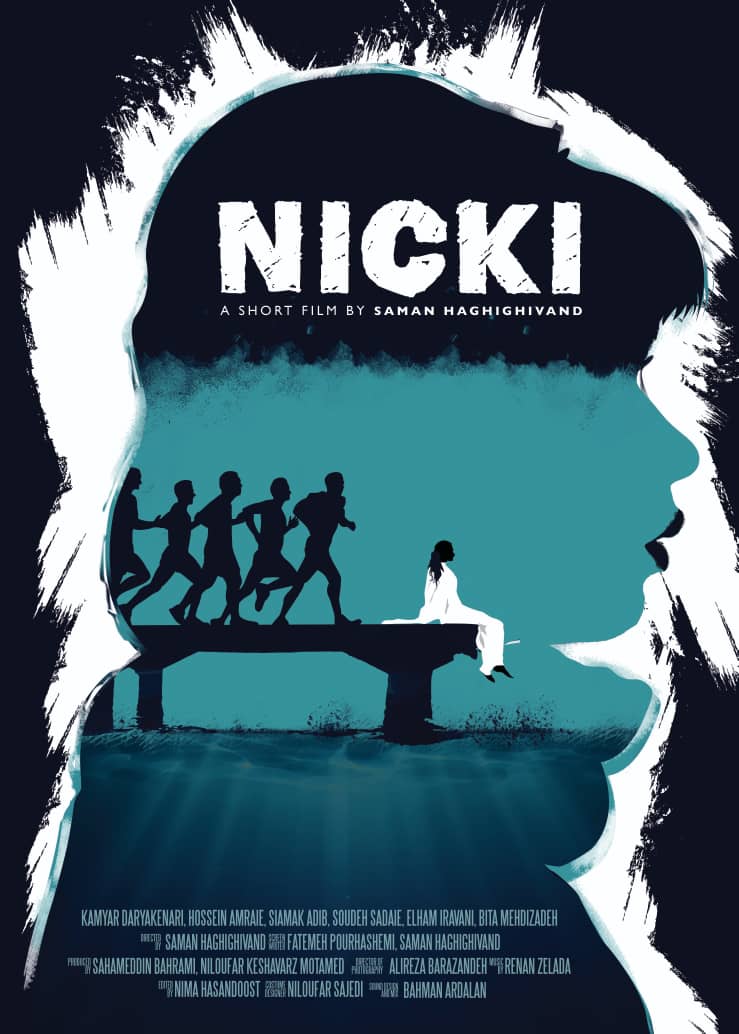 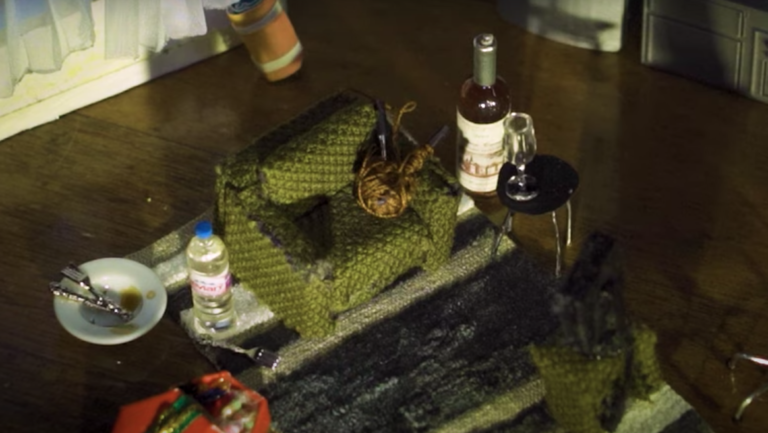 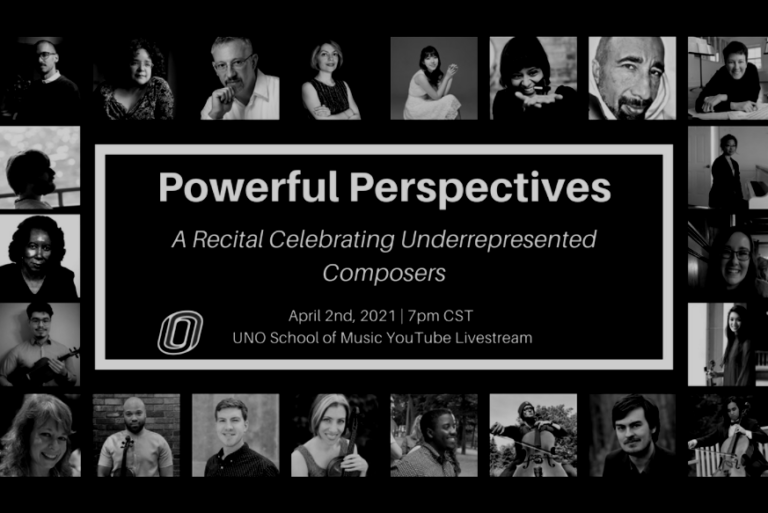