I don’t even know how to begin writing this. Is this the beginning of the text already? Or will I begin writing it at some point and then reach this place again and again? I’m not really sure. I don’t know where I am.

These were a bit my feelings after watching Black Mirror: Bandersnatch last night. First of all, let me say that what it says on the description that the film lasts an hour and a half is a complete lie. It took me almost three hours to reach a point in the film where it actually ended and I couldn’t go back. A friend of mine did that in five hours. When I finished, I hadn’t even realized that so much time had passed, I was literally sucked into the film’s completely surreal narrative. I’d say, if you plan to watch it, book a whole evening for it. And, just a personal preference, watch it on your own.

For those who don’t know what it is, Bandersnatch is a choose-your-own-story film on Netflix, released as part of the series Black Mirror. It takes place in the year 1984 and tells the story of 19-year-old Stefan, whose mother died in a train wreck (or did she?) and who makes video games. He gets a contract with one of the most important video game companies at the time to develop a game based on the choose-your-own-story novel Bandersnatch, by an author who was obsessed with the idea of free will and who went crazy and killed his wife. The film works on a meta level, where we as viewers have to make choices for the main character, which affect the way in which the story develops, sometimes going into very (very) strange and unpredictable places. The film was written by Charlie Brooker, the creator of the Black Mirror series, and directed by David Slade. The music is by Brian Reitzell.

Musically, the film is also quite complex, always playing with the way we perceive it. This happens even from the very beginning. We hear a song as a sort of opening music, but very quickly the quality and source of the sound changes, making us realize that the song is actually coming from the radio in Stefan’s room, which has gone off as an alarm. He wakes up and begins his day. This play between music that Stefan hears (which in technical terms is called diegetic music) and music that belongs to the film’s narrative and therefore does not belong to the characters’ world (non-diegetic) continues throughout the film.

Another remarkable scene is when Stefan plays one of the records Collin (a kind of mentor he finds during the film) has recommended him. Almost from the start, it is very clear that the music we hear does not come from a source in the room, but is rather part of the atmosphere in the film. Is it the same music he’s listening to? The scene becomes a sort of montage of him working on the video game, while the track goes on uninterrupted. These kind of scenes blur the barrier between us, the viewers and decision-makers of the film, and Stefan and the film’s world, relating very closely to the main theme of the film, which would be the nature of reality and free will. Are we also suddenly becoming part of Stefan’s world?

I’m gathering energy to watch the film again in order to further analyze how does the music develop thematically in a nonlinear narrative. There are fragments and themes that we recognize throughout the film, even when it goes back and forth, but how does this work in a more technical level? I found the use of popular music (there are several tracks throughout the film, and it being set in the 80’s definitely helps) very clever in that it gives a sort of standing ground for us as viewers. Once we recognize the source material, then the composer is free to experiment with it.

I just found an interview with Brian Reitzell about his work on this film (the link opens in a new tab). 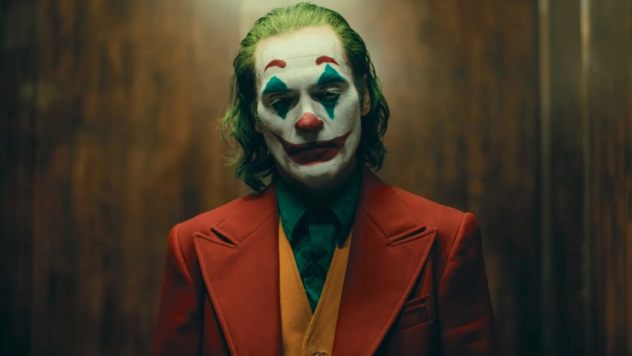 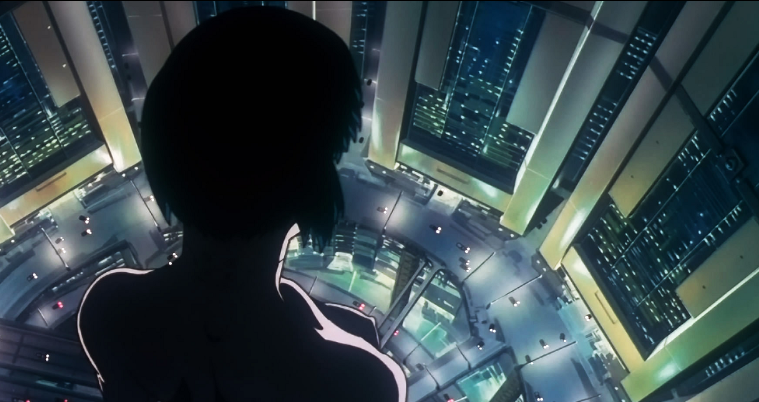