Music and emotions: how to talk to your director

As many of you know, I’m currently following a Master’s degree in Film Scoring at the Conservatoire of Amsterdam, that’s also why I decided to begin this blog, of course. Well, the whole curriculum of the program is based on collaborations with the B3 and B4 students of the Dutch Film Academy, which means each of us composition students gets to work with 2-3 groups that are making either fiction films or documentaries. I find this an amazing way of getting actual experience in what it really means to work with a film director and a film crew, and it is precisely about that that I wanted to write today. As I’m only in the first semester of the program, and the projects are just beginning, I will probably post again on the subject in some months and see what my views are on the topic then.

I find it very interesting how directors have a very different way of thinking about music than composers. It might seem obvious to both sides, but it’s actually much more subtle and much more diverging than I initially thought. I saw it a bit yesterday with a meeting I had with one of the directors. After some weeks of back and forth, I finally came up with a couple of sketches that convinced him. It was a nice moment and we were both happy (but, as he said, “it’s not over yet!”). He then proceeded to comment that he had an idea for the ending of the film (“I’m not sure about it yet, but we could try it”), and showed me a recording of a Bach organ piece.

Up to now my sketches for the music had all been this kind of moody almost horror-like strings, and suddenly he wants organ at the end? I was intrigued.

We proceeded to talk a bit more about why he wanted this music at the end. Was it the sound of the organ? Was it the religiosity of Bach’s music? Was it something else, completely different? It was a very interesting conversation, because we realized that, if we both talked on an emotional level (how do we want the music to make the audience feel at that moment), we could understand each other. He basically wanted the audience to have a moment to reflect about the action they had seen during the movie, as a sort of “silence” after all the chaos (it’s quite a tragic film). What I understood was, he wants a musical coda, and maybe the “Bach-sound” he was after is more about the mood of the organ inside a church: it is something that makes you stop to think, that makes you consider the greater picture. Maybe it’s not about the organ at all, but maybe it is. Anyway, I told him I was gonna make sketches with strings (my days as a classical composer are not over, I need my consistency…), but also with organ, to really see what works best.

I leave you with this really interesting conversation I found between famous film composers. 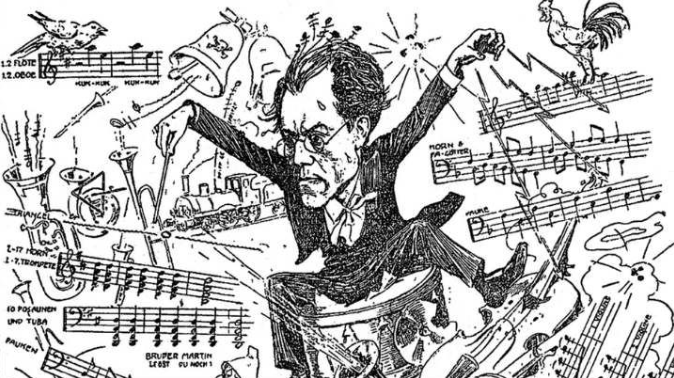 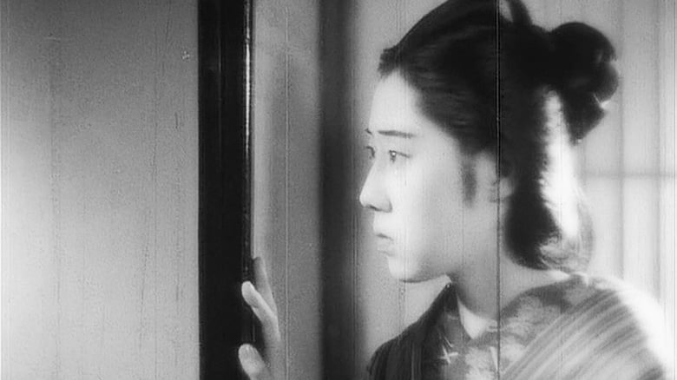